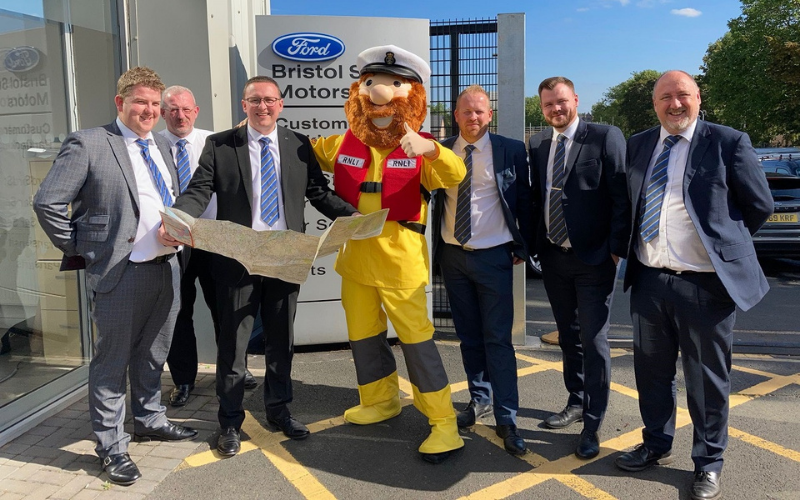 Six colleagues working for Bristol Street Motors Ford Transit Centres are taking on the challenge of hiking to the top of Mount Snowdon to raise money for the Royal National Lifeboat Institution (RNLI).

The team will aim to conquer the highest mountain in Wales, which stands at 1,085 metres above sea level. They will be supported by Bristol Street Motors Ford operations director Ian Harrison, who is paying their hotel bill for the night before the trek.

David Lee said: “We all jumped at the chance to help such a fantastic charity. Too many people are still drowning and with more people holidaying in the UK, now more than ever we need the RNLI’s help. As a charity, the RNLI depends on our donations so it can go on saving lives and keeping us and our loved ones safe.

“We wanted something that would be a real physical challenge and a team-building exercise. None of us are getting any younger so it won’t be easy, but we are all determined to give it our best shot and to raise as much money as possible.”

The RNLI charity saves lives at sea. Its volunteers provide a 24-hour search and rescue service around the United Kingdom and Republic of Ireland coasts. The RNLI operates 238 lifeboat stations in the UK and Ireland and more than 240 lifeguard units on beaches around the UK and Channel Islands. The RNLI is independent of Coastguard and the government and depends on voluntary donations and legacies to maintain its rescue service. Since the RNLI was founded in 1824, its lifeboat crews and lifeguards have saved over 142,700 lives. 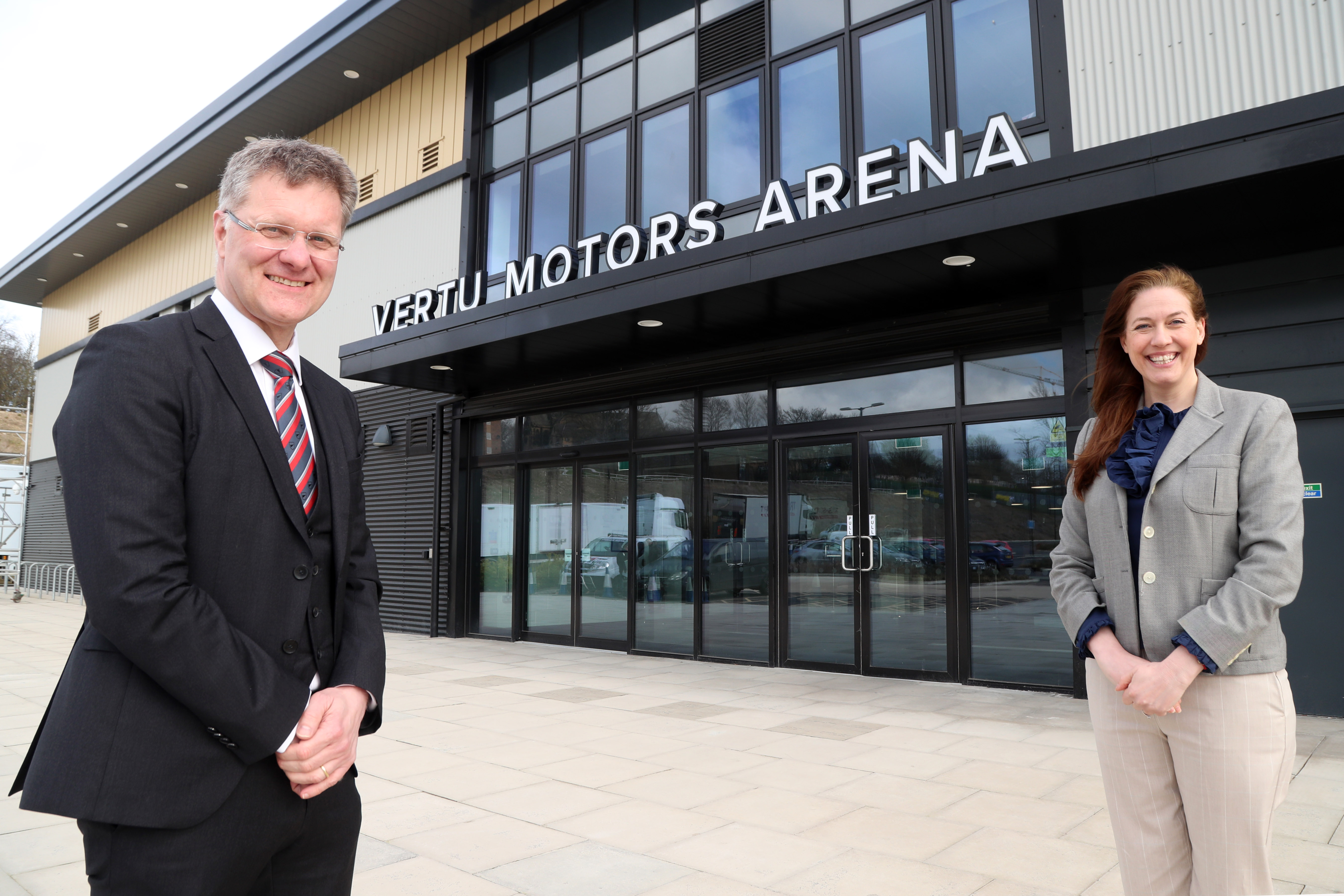 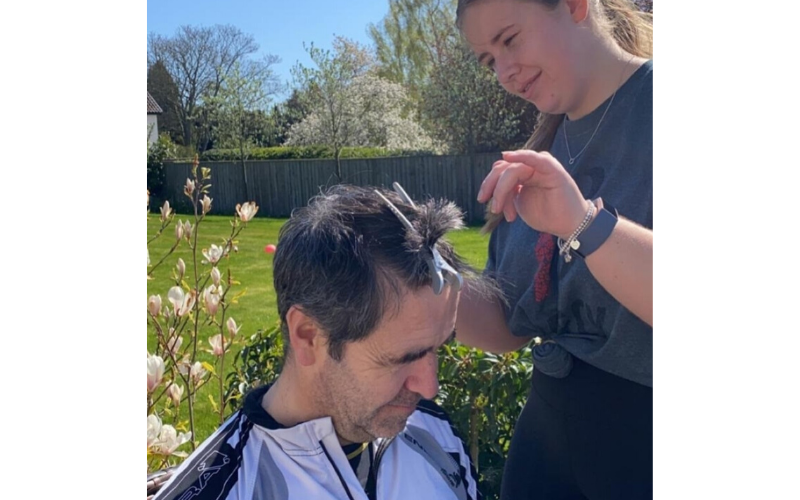 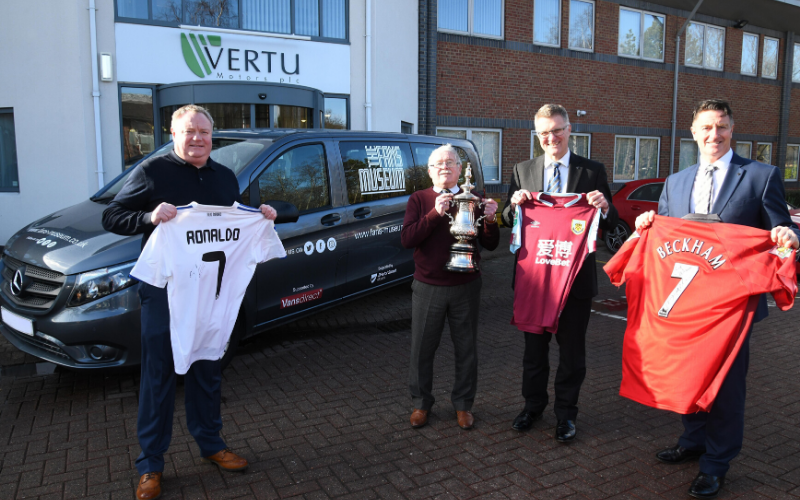 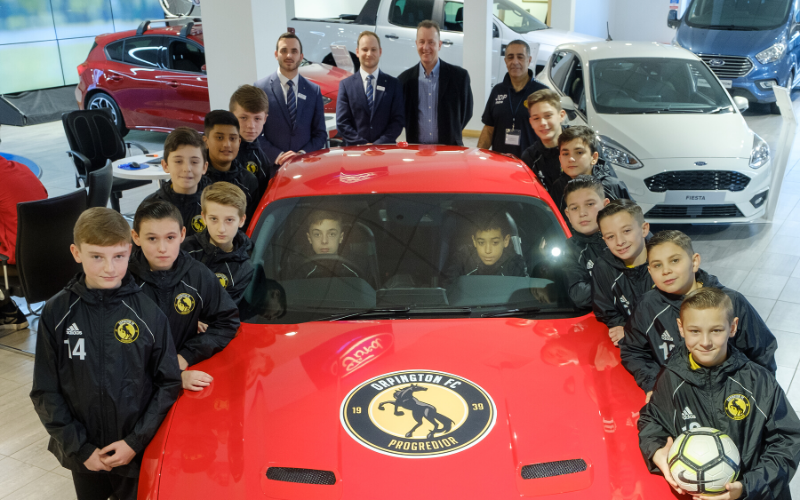